Anton Reijnders (1955, Venray, NL) graduated at the Fine art Academy in ‘s-Hertogenbosh in 1981. He participated in exhibitions throughout the world and contributed to conferences and symposia and has given lectures in Europe, Asia, Australia and the USA. He has contributed to the creation of what in 1991 was to become the European Ceramic Work Center ’s-Hertogenbosch, the Netherlands. As head of studios and workshops of the EKWC Reijnders was involved in dialogue with artists from all over the world. He was the driving force behind setting up the material research programme and is author of the book ‘The Ceramic Process’ jointly with the EKWC published by A&C Black in London, and Pennsylvania Press in the USA. He has been three times visiting professor in the New York State College of Ceramics at Alfred University.

Currently he is teaching at the Gerrit Rietveld Academy (BFA), Amsterdam, the Netherlands. 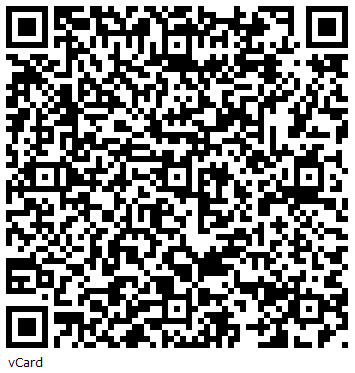